In the wake of the recent windstorm, the Arch of Victory/Avenue of Honour Committee has launched a public appeal to raise funds to offset the cost of restoring the Avenue.  More than 50 trees were destroyed and will require removal, while many more were damaged and will require further assessment. Thirteen of the destroyed trees had been planted to commemorate the sacrifice of men who lost their lives.

Integra have pledged $10,000 to kickstart the appeal and we encourage those in the community who have reached out wanting to support to get in touch with the Avenue of Honour Committee.

Committee President, Garry Snowden, said the loss of any tree diminished the Avenue but the loss of trees planted for those who made the supreme sacrifice was tragic. “Three of those men have no known grave, so their tree and plaque in our Avenue was most likely the nearest they had to a headstone bearing their name. It was a memorial to their service, but also a place where their loved ones could visit to honour their service and mourn their loss.”

“Even in the case of the ten who have a known grave, it was most unlikely that their families could have ever contemplated visiting a grave on the other side of the world, so their tree and plaque in the Avenue became their substitute headstones.”

“We will work closely with Council to ensure that our Avenue is restored and continues to commemorate the service and sacrifice of so many Ballarat citizens.”

Donations, made payable to ‘Arch of Victory/Avenue of Honour Committee Inc-Tree Restoration Appeal’, can be lodged at the City of Ballarat Customer Service desk at the Phoenix Building in Armstrong Street South or by calling one of the following Committee members who will advise on other payment options: - President, Garry Snowden 0487 313 137, Vice President, Paul Jenkins 0408 343 053, Secretary/Treasurer, Jeremy Johnson 0407 860 883. The direct bank account lodgement for tax deductible donations for this Appeal is BSB 083 526 Account 51 924 3834. Donors wishing to make a direct bank transfer should call one of the above Committee members to ensure an appropriate acknowledgement and tax receipt are forwarded to them in due course.

Tree 3327: Wallis Hicks, from Kent Street Sebastopol had attended the Redan State School and was a 19-year-old carpenter when he enlisted. He served with the 31st Battalion and was killed in action at Polygon Wood, Belgium, on September 26th 1917. He was buried by comrades but after the war his grave could not be located. He was 21 years of age.

Tree 3619: David Louden was a miner from Alfredton when he enlisted. Tragically he died just three days before the war ended, his funeral being held on the day after the Armistice was signed.

Tree 3872: Sydney Weir, born in Wales, was a teacher from Chisholm Street in Soldiers Hill. He served with the 12th Field Ambulance and was killed in the fierce fighting at Mouquet Farm near Pozieres in France on September 3rd 1916. He has no known grave but is remembered on the honour board at the Black Hill Primary School.

Tree 1214: Albert Telfer White MM attended Ballarat College before becoming an engineer. He served with distinction with the 22nd Battalion being twice recommended for the Military Medal for his gallantry under fire as both a stretcher bearer and a forward scout. Sadly, he was severely wounded in the action that earned him his Military Medal, and he died of his wounds on October 10th 1918. He was 21 years of age. 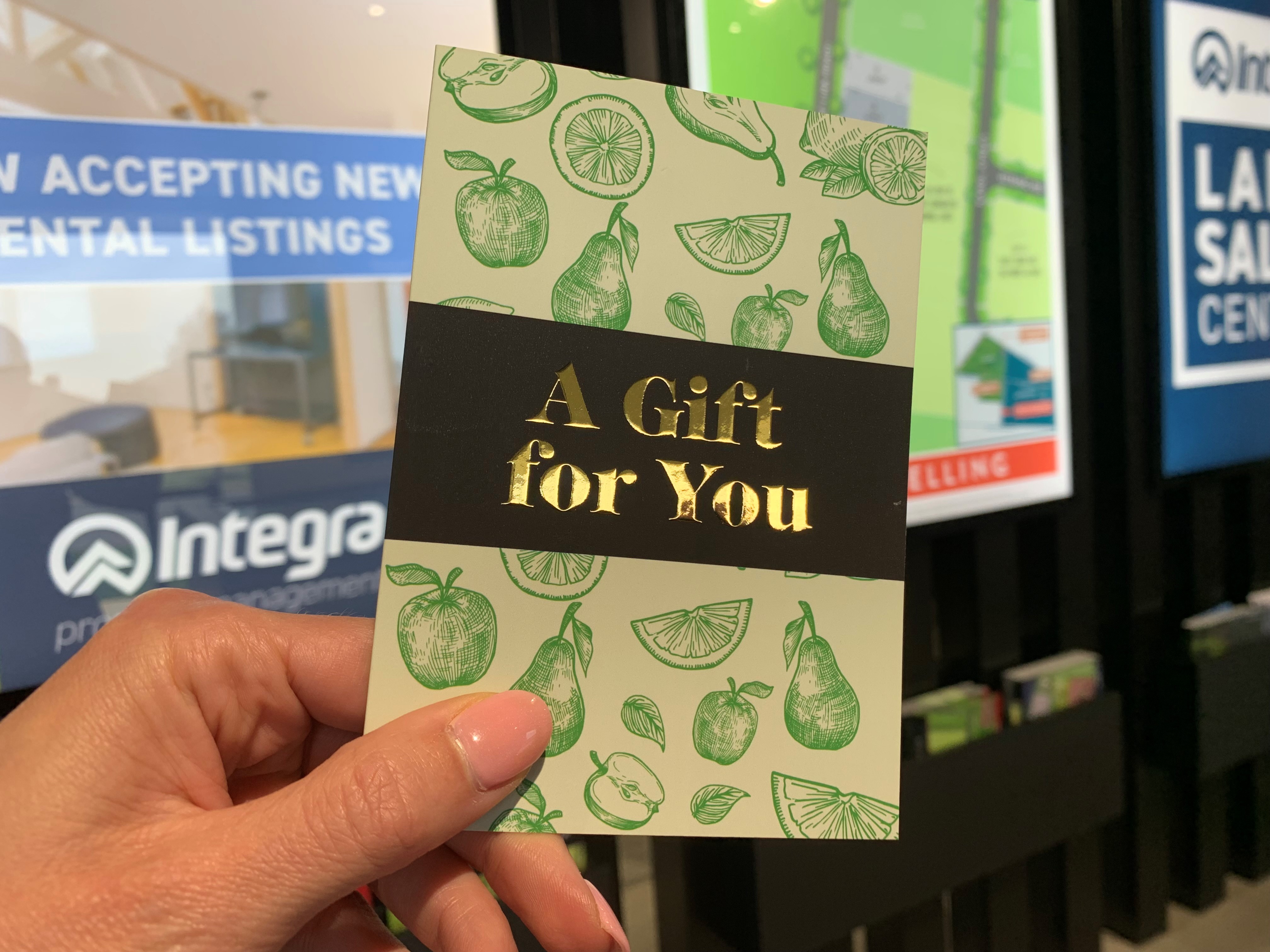 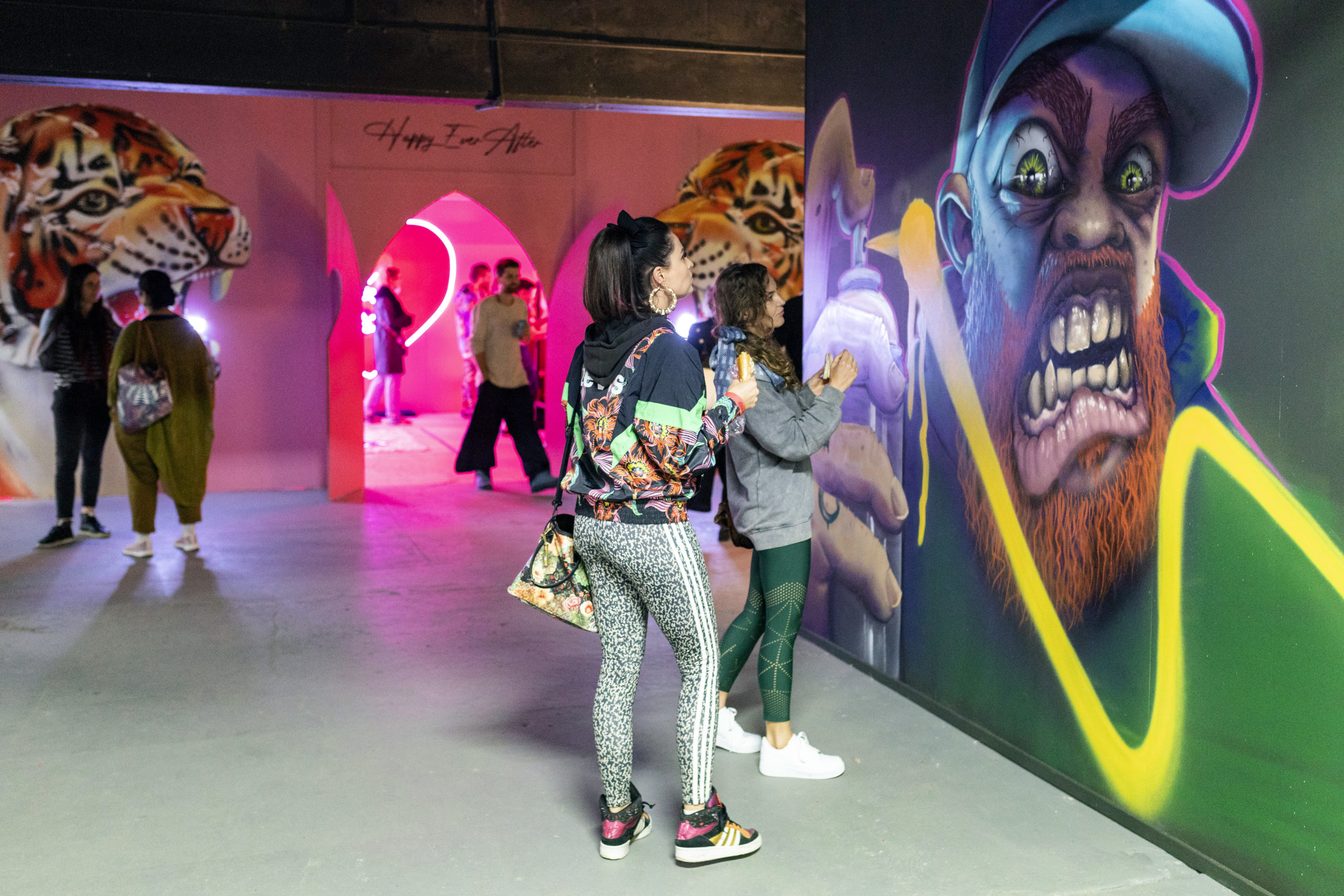 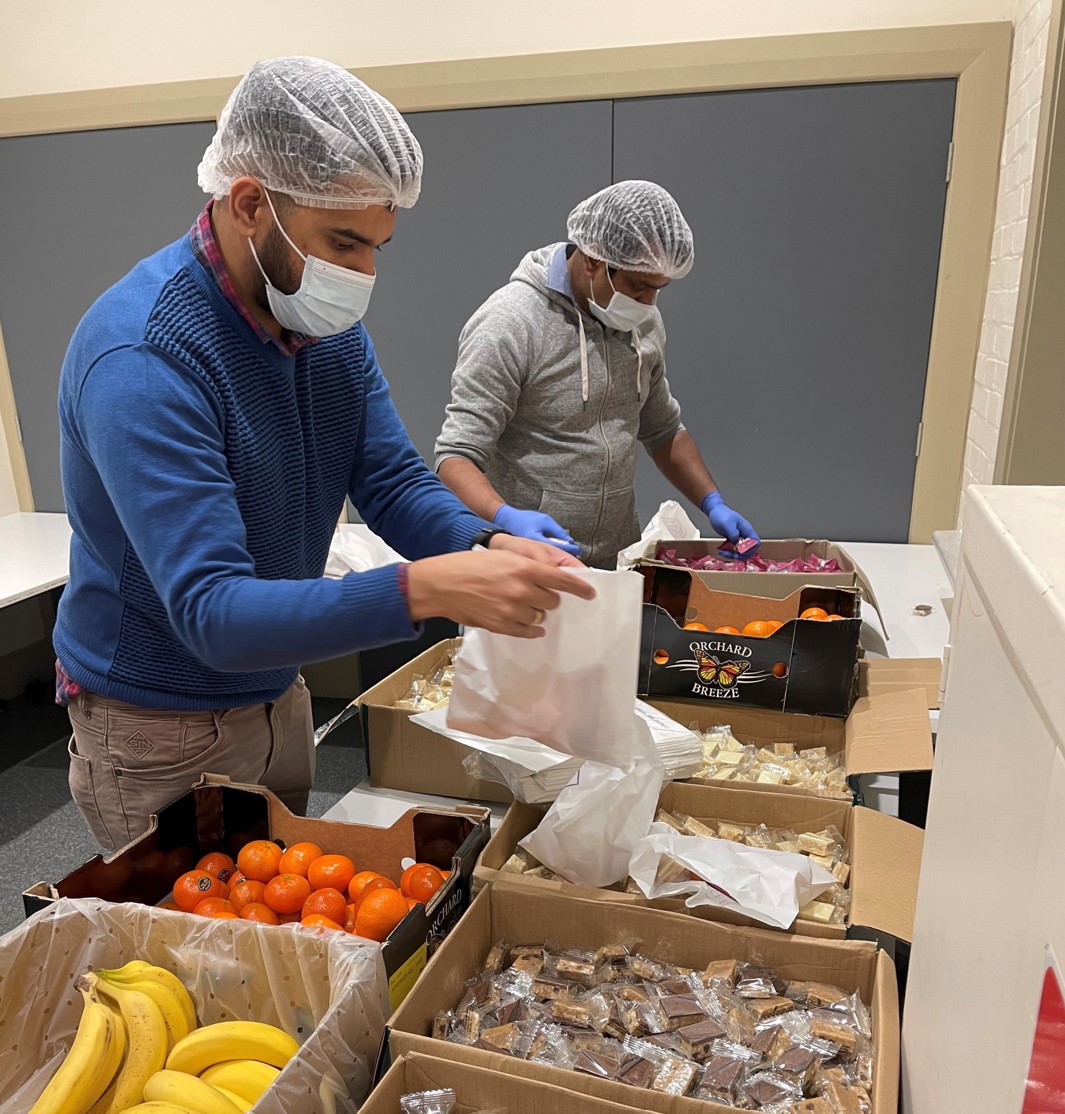 2,400 Meals Distributed
ALL NEWS
SUBSCRIBE
Keep up to date with the latest sales, market, and community news.
Thank you! Your submission has been received!
Oops! Something went wrong while submitting the form.