The annual Vinnies CEO sleepout was held last week with CEOs across Australia sleeping in their cars, backyards and on couches as part of an eye-opening experience to raise awareness and bring home the realities of homelessness.

Every night, thousands of Australians experience homelessness. But it doesn’t have to be that way. This year Integra supported John Cicero CEO of Best Hopper Lawyers to raise money for the St Vincent de Paul Society to support Australians in need.

Integra is proud to support John Cicero who is dominating the leaderboard amongst the top four highest fundraisers in Melbourne.  John and his team have together raised almost $75,000. 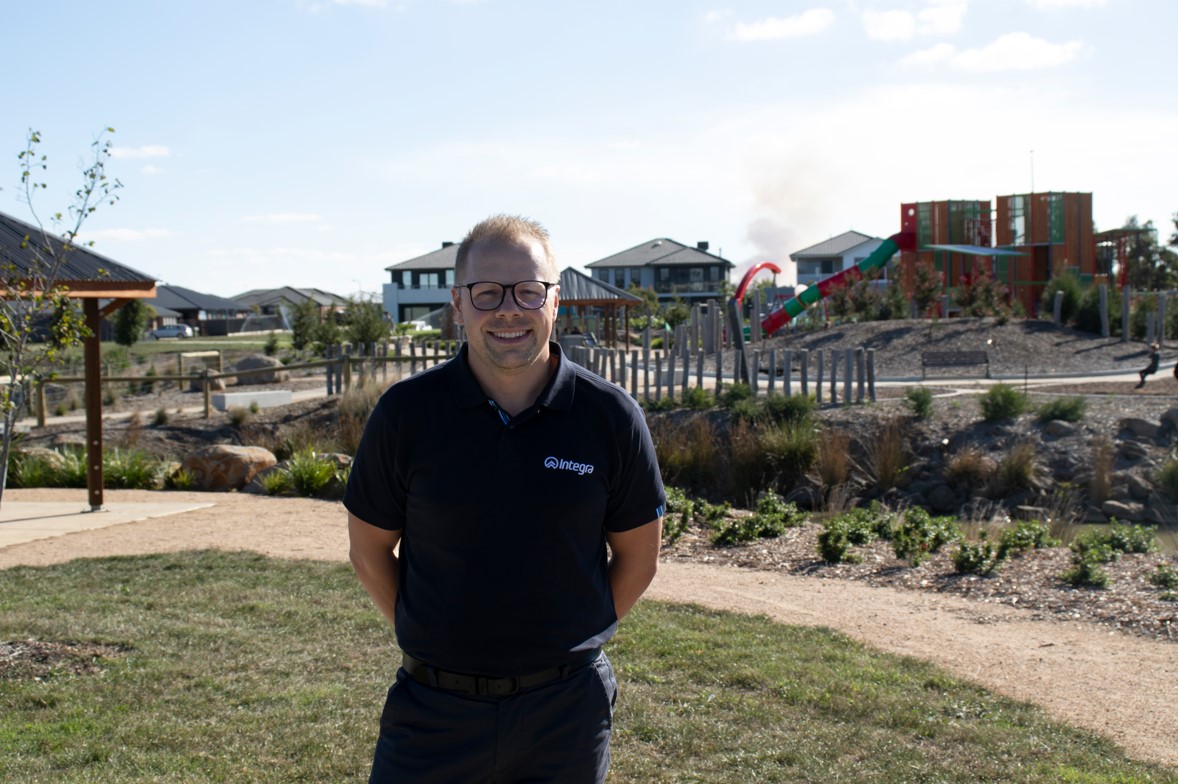 The Wrap on Gladman 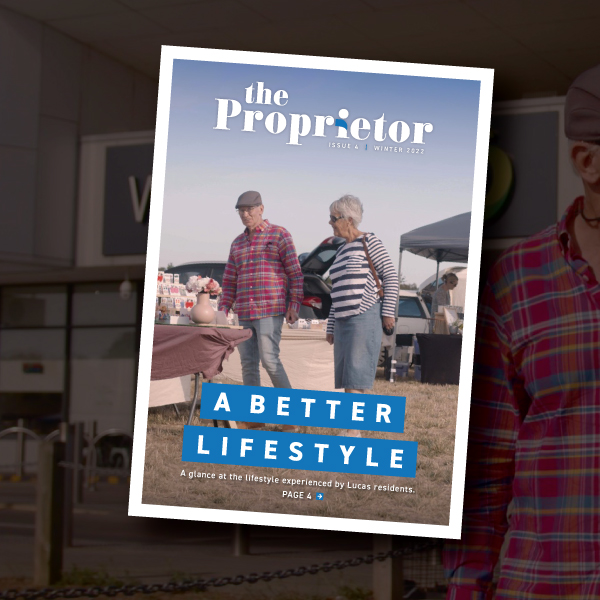 The Proprietor Winter 2022 Edition OUT NOW!
ALL NEWS
SUBSCRIBE
Keep up to date with the latest sales, market, and community news.
Thank you! Your submission has been received!
Oops! Something went wrong while submitting the form.